Retire to a low cost of living country

Picture this. It's 2024, and you have been retired for several years now. You are up early for a light breakfast and head out on your way to the golf course while your significant other heads for the mall. But the reality is that you work at the local pro shop, and your partner works in a bookshop in an effort to supplement your retirement funds and make the money last another 30 years.

If you are a Boomer (born between the end of WW2 and 1960) your challenge is to stretch a lifetime of savings and convert it to a stream of income. Poor investment returns in recent years, increasing life expectancies as well as rising medical costs mean those savings have to stretch further than ever before.

The bottom line is that if you're a Boomer you would be wise to figure out how to retire overseas to a lower cost of living country or you are likely to be doomed to work for the rest of your life.

Where could you retire, and live comfortably in a safe, lower cost of living country?

We have come up with what we view as the top 5 most suitable for retirement, exotic, overseas places (i.e. outside the USA, UK, and Europe), based on having a low cost of living and a reasonable quality of life (i.e. excluding high and extreme hardship locations): 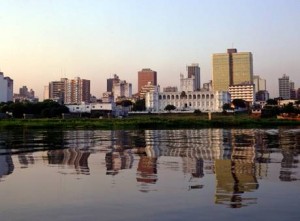 Asuncion in Paraguay, Central South America, is a place of contrast between wealthy and poor. Asuncion boasts upmarket suburbs, modern shopping malls and dazzling nightclubs contrasted with shanties, fever–carrying mosquitoes, polluting buses, heat and humidity.  Asuncion’s overall cost of living is 36.5% lower than New York City. Spanish and Guarani are the prominent languages spoken, while the major religion is Christianity. 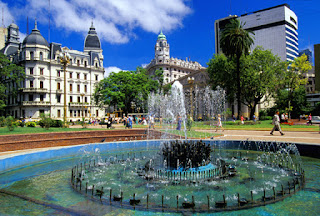 Buenos Aires in Argentina, Southern South America, is a cosmopolitan metropolis with designer boutiques, stunning neighbourhoods and parks and its share of downtrodden areas and tatty streets.  Buenos Aires
cost of living is 36.1% lower than New York City. Spanish is the prominent language spoken, while the major religion is Christianity. 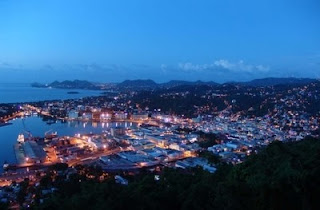 Castries in Saint Lucia, an island between the Caribbean Sea and North Atlantic Ocean, is extremely small and relies on tourism, banana production, and light manufacturing. There are approximately 40 hotels and many shops selling goods to tourists. Castries cost of living is 35.8% lower than New York City. English (official) and French Patois are the prominent languages spoken, while the major religion is Christianity. 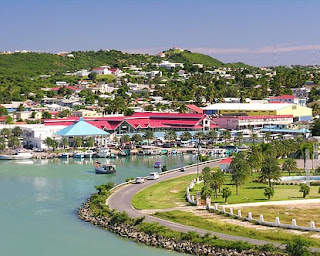 St John’s on the island of Antigua, between the Caribbean Sea and the North Atlantic Ocean, is green. Two-thirds of it is parkland and sublime beaches, excellent for hiking and snorkelling. The environment is beautifully preserved, with limited development.  St John’s cost of living is 30.4% lower than New York City. English is the prominent language spoken, while the major religion is Christianity. 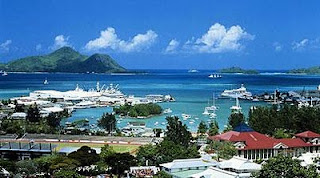 Victoria in the Seychelles, an archipelago in the Indian Ocean, northeast of Madagascar, has the feel of a small provincial town set against a backdrop of majestic hills that seem to fall into the blue sea. Victoria’s cost of living is 30.2% lower than New York City. English, French and Creole are the prominent languages spoken, while the major religion is Christianity.

These are just five possible locations that we identified. There are so many more places you could consider retiring to, with a much lower cost of living. For a detailed cost of living rank for all 300 locations click here.
Posted by Internal Cost of Living at 8:23 PM