Europe As An Expat, Which Countries are the Most Expensive to go on Assignment? 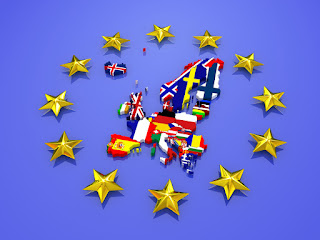 What are the Top 50 most expensive places to live in Europe? Find out here.

Reference
The cost of living ranking information contained in this article is updated quarterly using data collected by Xpatulator.com over the past 12 months. The international cost of living indexes, on which the rankings are based, is only available using Xpatulator.com's online expatriate calculators that enable users to create personalized cost of living comparison reports which include:


Published by Xpatulator.com on 1 July 2013.
To link to this article: http://www.xpatulator.com/cost-of-living-article/Cost-of-Living-Europe-July-2013_457.cfm

This article may be freely copied as long as reference is made to http://www.xpatulator.com/
Posted by Internal Cost of Living at 8:11 AM