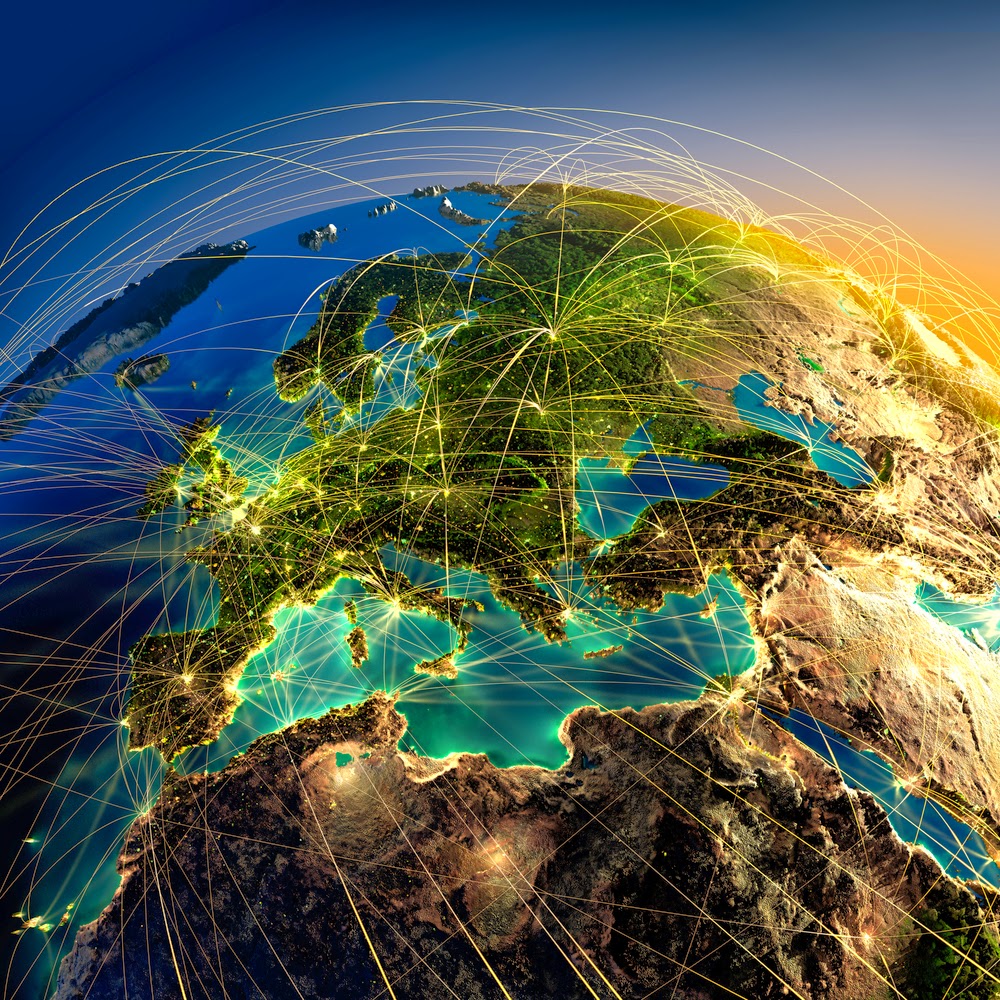 April 2014 has seen Oslo, Norway jumping ahead of both Zurich and Geneva to become the most expensive European city for expats in this region and the world.

The latest rankings saw Oslo move from seventh in the last quarter to third, while Zurich fell from first among the World’s most expensive cities in mid-2013 to sixth.

The one similarity between the cities of Oslo, Zurich and Geneva is that despite being part of the European continent, they are neither part of the European Union nor part of the European Economic Community. This means that Norway like Switzerland is free to set its own economic policies, it can therefore maintain aggressive tax rates to fund social programs. It also actively pursues social objectives through taxes on tobacco, alcohol and gasoline.

Although Norway has high wage rates, it also has a high cost of living as well as high taxes. There is very little difference between the lowest paid 10% of workers and the highest paid 10%, wages for restaurant workers, teachers, service people and unskilled labor are high enough for most workers to live comfortably. This concept of a living wage is highly ingrained within the Norwegian Social Value system, but allows every "class" of citizen to have a good standard of living.

For the full cost of living rankings for Europe go here.

Posted by Internal Cost of Living at 9:00 AM