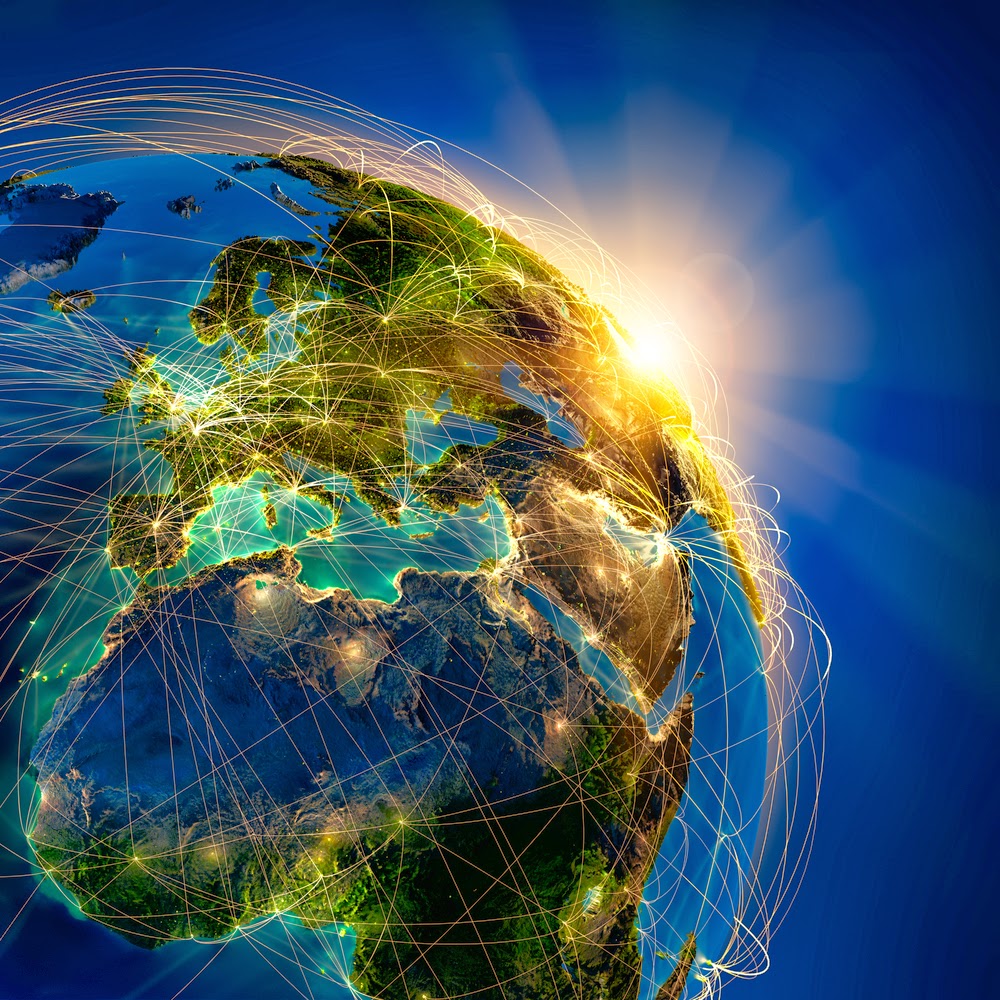 Qatar once again tops the list of the Middle East's most expensive cities in the latest World rankings published by Xpatulator.com.

Although it ranks first in this region, Doha's overall ranking is 89th in the World, making its cost of living comparable with cities like Manchester, United Kingdom and Calgary in Canada. The most expensive cities on the list were three other oil producing centers. Luanda, Angola ranked as the most expensive city for expat workers while Caracas, Venezuela and Oslo, Norway ranked 2nd and 3rd.

Compensation rates for upper-middle managers working in Doha are among the highest in the World and across the entire region, skilled expat workers enjoy generous benefits such as housing, transportation, education allowances and often companies include a trip home for the family on a yearly basis.

Even though young Qatari nationals are encouraged by the government to study and enter the workforce, the reliance on expat workers continues. Top international talent will continue their influx into Qatar and its neighbors due to the generous compensation packages and relatively low cost of living.


Top Ten City Rankings for The Middle East
The full overall cost of living rankings are available here
Posted by Internal Cost of Living at 11:30 AM