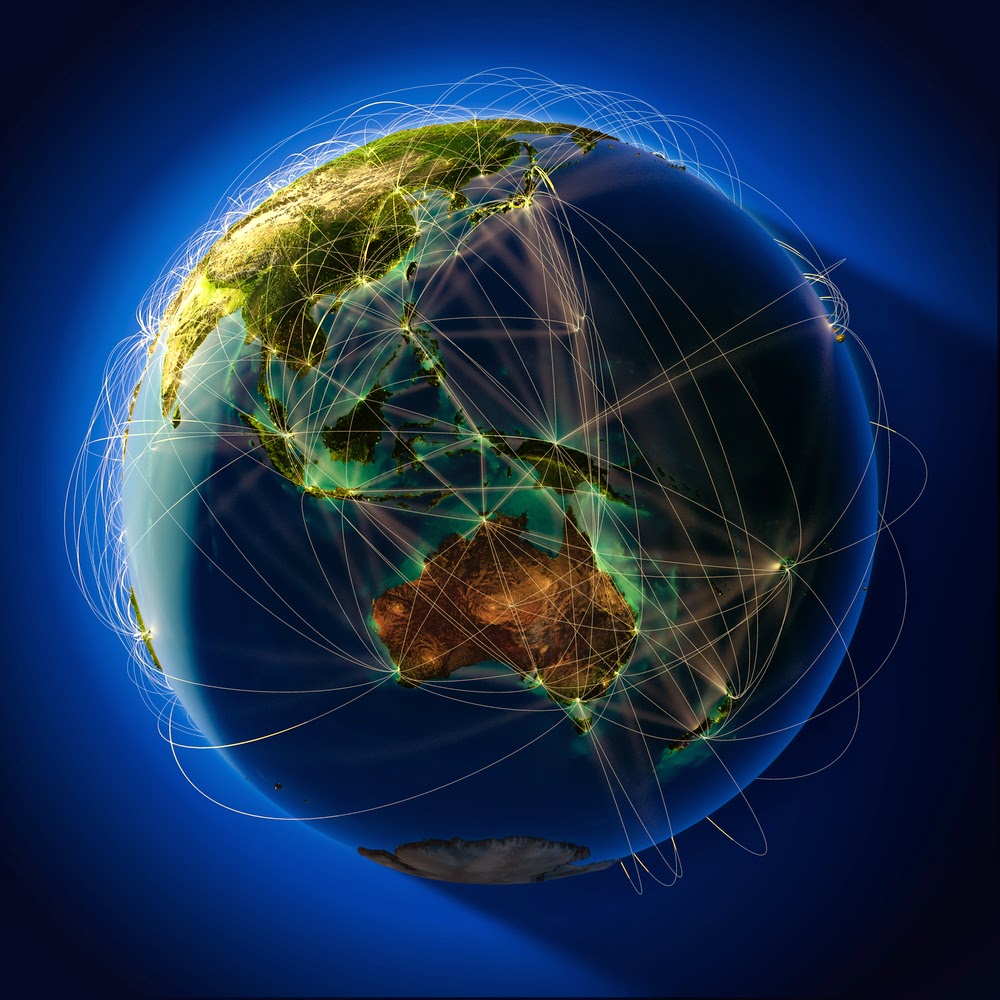 Singapore moves up from third in the first quarter of 2014 to the top spot in the Asia Pacific region and fourth overall most expensive cities in the world for foreign workers.

What has fueled this rise in costs? The influx of foreign workers who have been attracted by high paying jobs at one of the more than 7,000 multinational companies located in Singapore. These expats have until now enjoyed a relatively high standard of living.

However, the rising cost of education, transportation and housing are increasing the cost of living for expatriates and threatening the high standard of living with many economists predicting that the pressure for increased wages will push costs even higher. Even though costs are on the rise for foreign workers, the total percentage of expats has risen from 25% in 2000 to 38% in 2013.

For the full cost of living rankings for Asia Pacific go here.

Posted by Internal Cost of Living at 2:01 AM