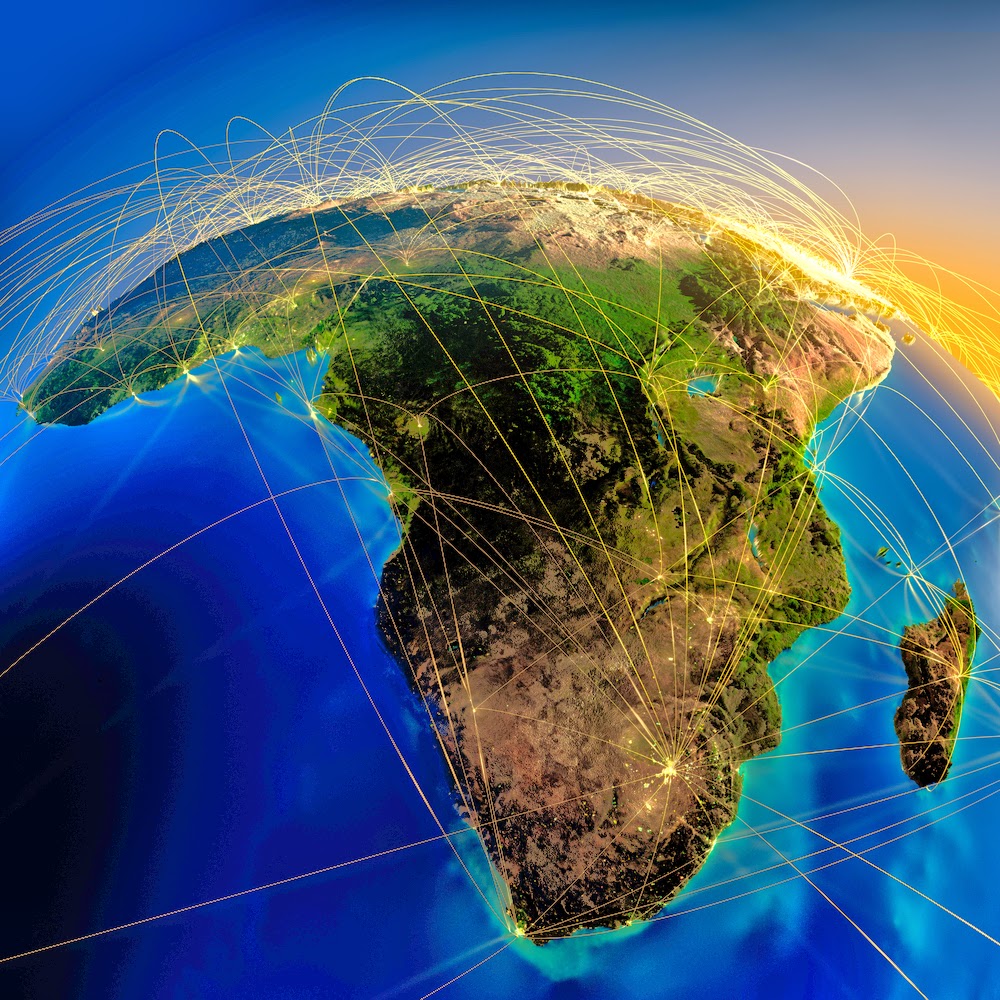 N’Djamena is the capital of one of the poorest countries in the World and is the second most expensive expat destination in the region and 19th most expensive worldwide.

The April quarterly update from Xpatulator.com show both N’Djamena and Shanghai, China reached the top 20 for the first time.

While Shanghai has experienced double-digit economic growth in the last 21 years, a metropolis of 24 million people with the world's busiest container port, the 3rd largest stock market in the world and home to China's largest industrial companies. N'Djamena in contrast suffers from an almost non-existent infrastructure, growing shortages of imported goods and regular inflows of refugees from its border with the Central African Republic. However, it has moved up the rankings as expats flow into the country to develop its oil fields.

What makes both of these cities expensive for foreign workers is the increasing demand for imported goods and first world accommodation expectations.

N’Djamena has moved from 181st in April 2013 to 19th in the Xpatulator.com rankings. The most expensive city in the World is Luanda, Angola, another developing oil producer on the African continent.

For the full list of city rankings for the African Region go here.

Posted by Internal Cost of Living at 8:00 AM