Venezuelan Capital Tops List of Most Expensive Cities in the Americas 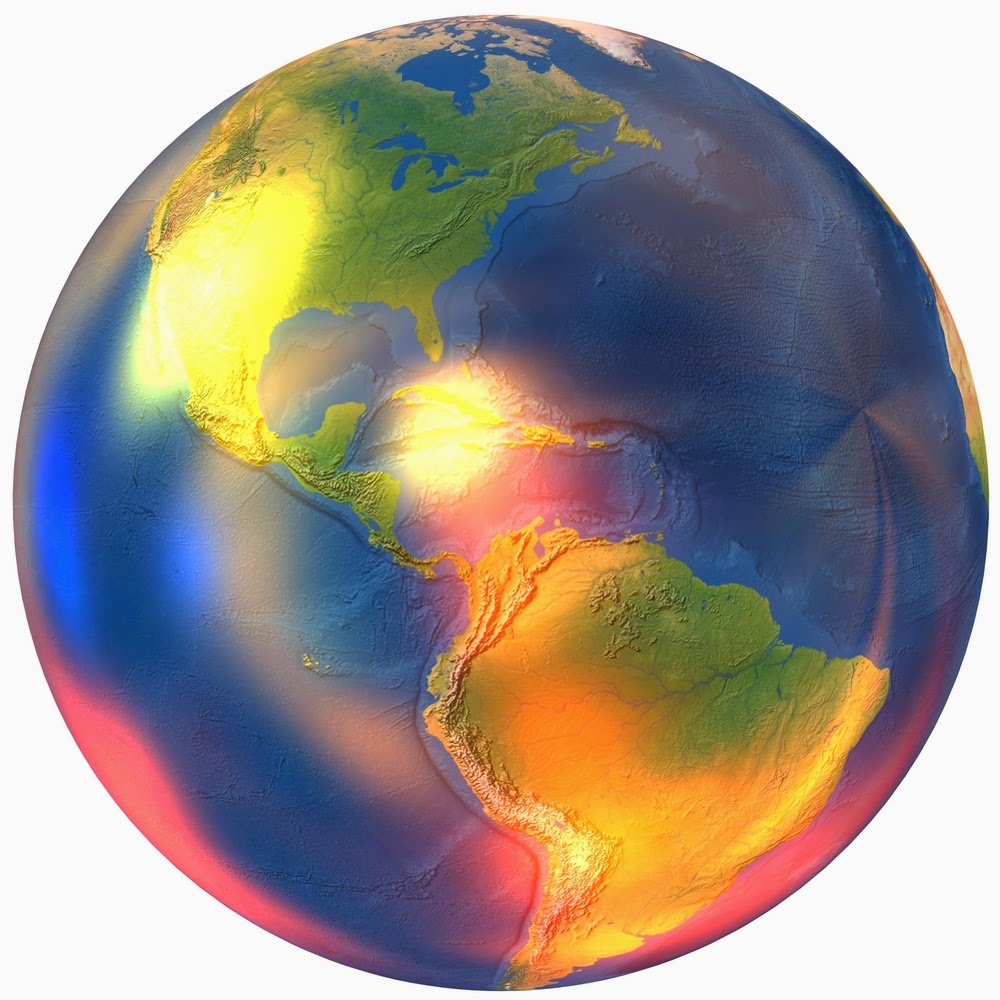 Caracas, Venezuela is the most expensive city to live in as an expat in the Americas.

According to Xpatulator.com's cost of living data collected for the April 2014 quarter, Caracas has dropped from being the most expensive expat city in the world to the second most expensive but it still tops the Americas list for foreign workers.

The ongoing rampant inflation, shortages and tight government controls on foreign exchange have continued to ensure that this South American city remains at the top of the rankings, keeping it ahead of Manhattan.  Manhattan which is the second most expensive city in this region, in contrast has well stocked boutiques, while shops in Caracas are suffering from shortages with long lines and bare shelves.  As the world's fifth largest exporter of oil, Venezuela was once a top destination for skilled foreign oil and gas works, this is being eroded by the strict government regulations that limit hiring and compensation for foreign workers and by the high cost of living.

The government price controls and official exchange rate of 6.3 Bolivers to the US Dollar have created a black market where products from cooking oil to rice is diverted to the Colombian border, creating prices that are 10 - 12 times higher.

Canada is seeing an influx of skilled expat workers coming from this area, with a booming oil and gas industry growing in Calgary, which moved up the list from 101st to 87th most expensive city to live in the region as an expat.


For the full ranking list for The Americas go here.
Posted by Internal Cost of Living at 11:30 AM