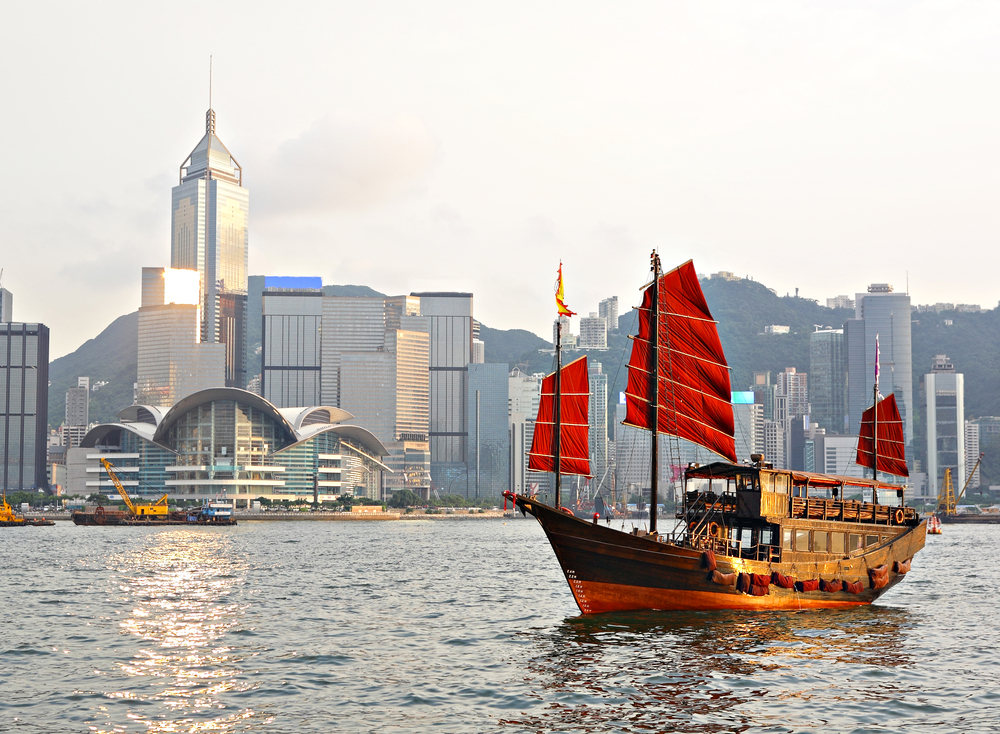 Hong Kong has retained the top spot as the overall most expensive in Asia-Pacific and is the second most expensive city in the world (after Luanda), mainly due to the extremely high housing costs, as well as high cost of schooling and limited space available making rentals high. However, when you exclude costs related to housing, education, medical and transport, Hong Kong falls out of the top ten city rankings for this region. This indicates that Hong-Kong is not the most expensive place for other basket groups. Singapore remains the second most expensive city in the Asia-Pacific region for expatriates (4th most expensive in the world) and tops the region rankings when costs related to housing, education, medical and transport are excluded. Tokyo is the third most expensive city in Asia-Pacific. This is mainly due to the strength of the Japanese Yen, which has held steady against the USD, while most other currencies have weakened, as well as additional factors such as consumption ta
http://www.xpatulator.com/cost-of-living-article/Asia-Pacific-Expat-Cost-of-Living-Comparison_709.cfm
Posted by Internal Cost of Living at 8:12 PM